A caring community where learners rise to the challenge

Please make sure you have downloaded the Safer Schools App for notifications from school! —Parent Access Code 7440

Please make sure you have downloaded the Safer Schools App for notifications from school!

O)n the evening of Friday 8th November pupils from Victoria Road performed at the Royal British Legion Castletown Branch's Poppy Concert held in the School Hall. Pupils read some war poems and the choir performed a number of familiar war time songs. The children performed excellently and helped to make the event a great success. It was great to see our children taking such an active role in recognising the efforts and sacrifices of those in the past. 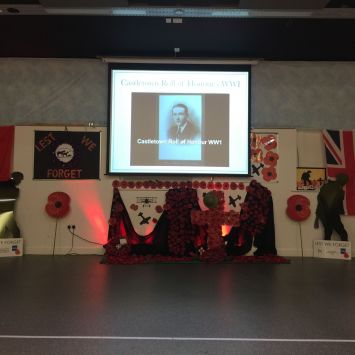 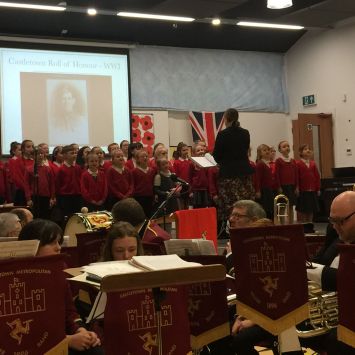